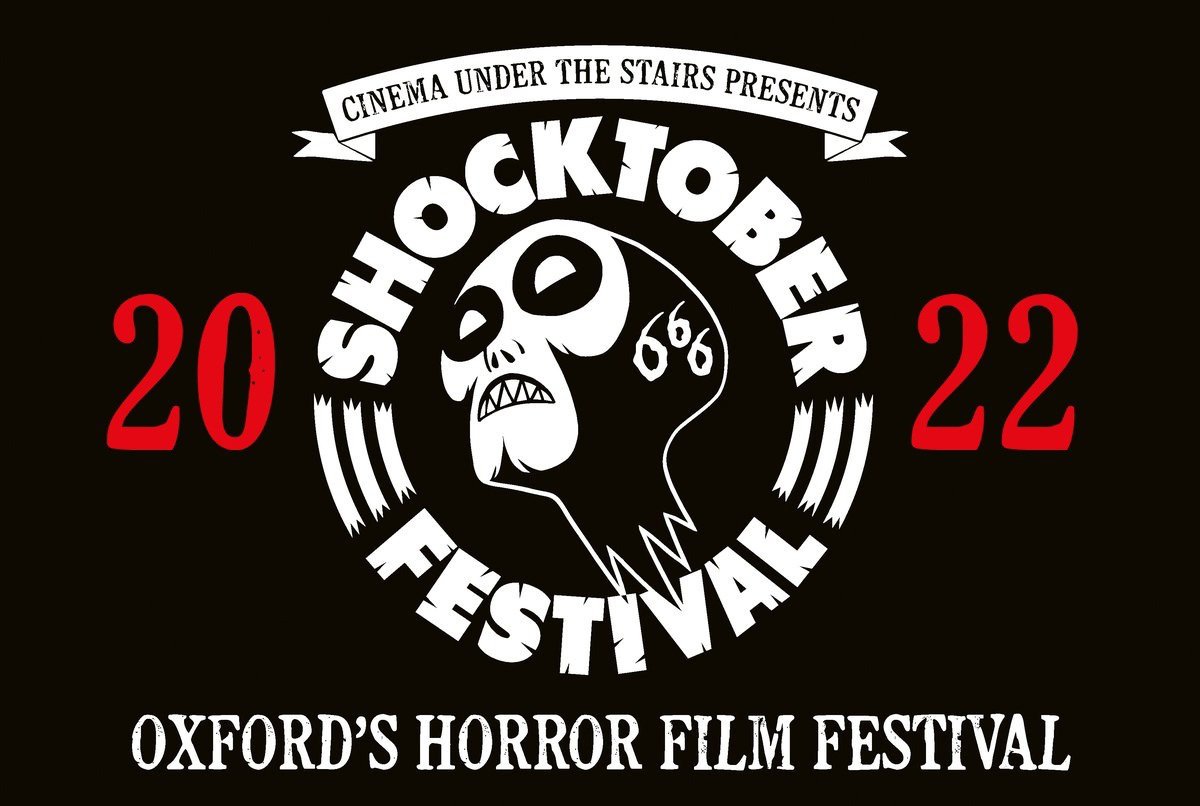 OXFORD’S MONTHLY CULT MOVIE NIGHT, CINEMA UNDER THE STAIRS WILL BE AGAIN BRINGING THEIR SPECIAL BRAND OF ENTERTAINMENT TO HALLOWEEN THIS YEAR WITH A 6 NIGHT, 6 VENUE, 6 FILM CELEBRATION OF THE HORROR MOVIE GENRE. WITH THE FINEST SPEAKERS FROM THE HORROR COMMUNITY, AN UNBEATABLE ATMOSPHERE AND PRIZES TO DIE FOR, WELCOME TO SHOCKTOBER FESTIVAL 2022! 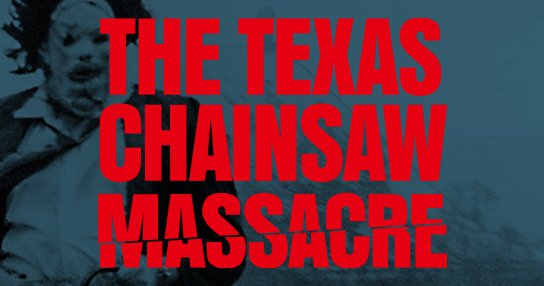 + Q&A WITH MIKE MUNCER FROM THE EVOLUTION OF HORROR PODCAST

Five friends head out to rural Texas to visit the grave of a grandfather. On the way they stumble across what appears to be a deserted house, only to discover something sinister within. Something armed with a chainsaw.

"A genuine classic of the genre, a punishing, unrelenting nightmare that never allows viewers even a moment of sanity or security." 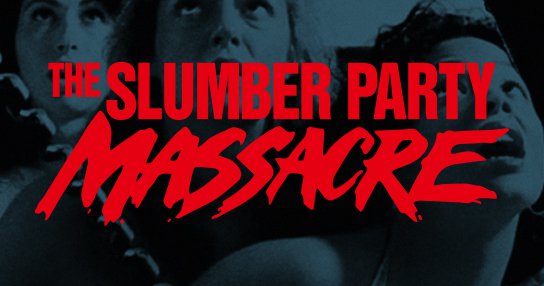 PAJAMA PARTY SPECIAL! Come in your PJs and get free popcorn!

"The Slumber Party Massacre wonderfully combines the suspense of its horror with its commentary on gender, creating a memorable slasher classic that began a horror trilogy entirely written and directed by women." 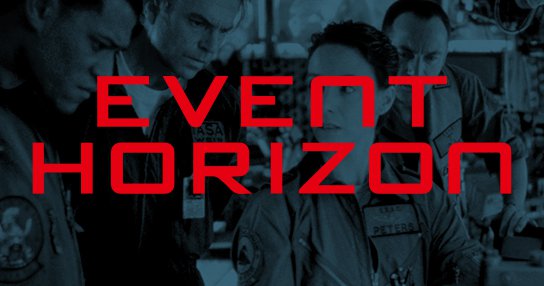 A rescue crew investigates a spaceship that disappeared into a black hole and has now returned...with someone or something new on-board.

"Event Horizon feels like a once-in-a-lifetime cinematic excursion in sci-fi and pure, unfiltered horror that rarely ever comes along out of the studio system." 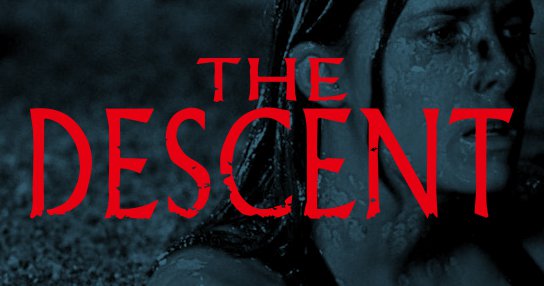 + Q&A with Louise Blain from BBC TV and Radio

A caving expedition goes horribly wrong, as the explorers become trapped and ultimately pursued by a strange breed of predators.

"There is blood and gore and visceral terror and unrelenting, heart-stopping suspense. In short, it’s one of the best horror films of the last 20 years."

THE SIGNALMAN / WHISTLE AND I'LL COME TO YOU 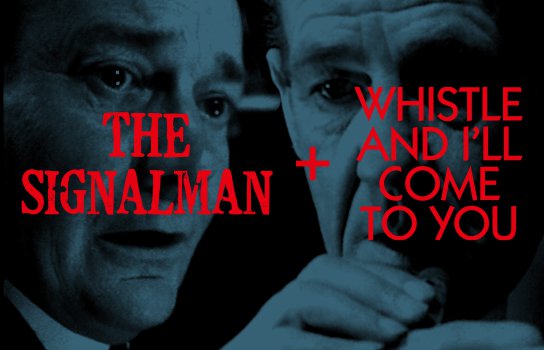 + A Ghost Story Reading by Adam Z. Robinson from The Book of Darkness & Light and The Ghost Story Book Club podcast

An evening of chilling ghost stories for the true horror connoisseur! What a treat we have in store, with a live ghost story reading by theatre creator Adam Z. Robinson before we start our amazing double bill from the vaults of the BBC's ‘A Ghost Story For Christmas’ series. The evening's setting will be the haunted Grade 2 listed building of the Port Mahon! A stiff double of the good stuff is a must to survive the terrors that await you!

A traveler sees a railway signalman stationed between two steep sided hills close to the entrance to a tunnel. The traveler waves to the signalman and cries out "Hallo, Below There". The puzzled railway worker not only does not reply but actually seems to be afraid of him. When the traveler reassures him that there is nothing to fear, the signalman welcomes the stranger into his signal box and begins to tell him a remarkable story.

“For this the sixth of the BBC's ’A Ghost Story for Christmas‘ series we are presented with an adaptation of Charles Dickens‘ chilling ghost story. A short but wonderful horror film featuring minimalist but excellent cinematography, a great mise-en-scene, and excellent performances. Director Lawrence Gordon Clark gets the most from this short narrative, bringing every moment of suspense and terror to life on film. Andrew Davies' script is very expository, yet the dialogue and everything else doesn't feel like an exposition, but rather has the feeling of storytelling as if you're listening to a scary story around a campfire.”

Whistle And I’ll Come To You - Jonathan Miller 1968

A university professor, confident that everything which occurs in life has a rational explanation, finds his beliefs severely challenged when, during a vacation to a remote coastal village in Norfolk, he blows through an ancient whistle discovered on a beach, awakening horrors beyond human understanding.

“This adaptation of M.R.James's classic Whistle and I’ll Come To You is one of the finest achievements of British television and one of the best ghost stories ever filmed. It’s unsettling atmosphere and refusal to be too explicit in what it is showing or suggesting set the tone for the BBC’s subsequent A Ghost Story for Christmas (1971-1975) and it remains a textbook example of how to terrify an audience through what it doesn’t show rather than through what it does.”

This screening was one of the reasons SHOX was created and it’s finally here! 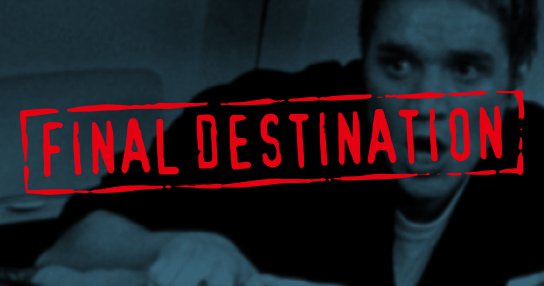 + Our EL GORDO raffle prize draw! On top of the crazy amount of wonderful prizes the winner will take, it’s THE GOLDEN CUTS SLUT IDOL what everyone is dying for this Shocktober!

Also we hand out the coveted ‘SHOX 22 Certificates‘ for the brave folks who purchased the Festival Pass, true CUTS SLUTS!

Alex Browning is embarking on a trip to Paris and experiences a premonition -- he sees the plane explode moments after leaving the ground. Alex insists that everyone get off the plane and 7 people including Alex, are forced to disembark. All watch as the plane actually explodes in a fireball. He and the other survivors have briefly cheated death, but will not be able to evade their fate for very long. One by one, these fugitives from fate fall victim to the grim reaper.

“This clever twist on the slasher sub-genre is good, gory fun and features one of the best death scenes ever put on film.” 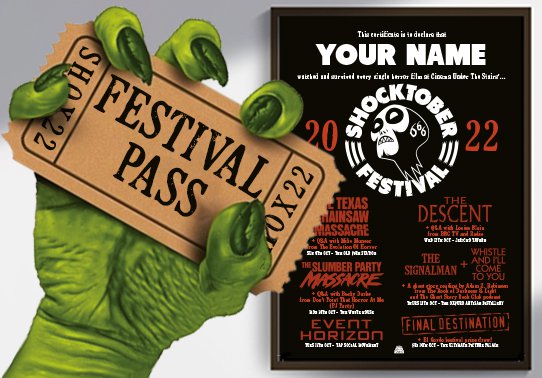 This pass guarantees you don't miss any of Shocktober Fest 2022, only for the strong and the brave!. After catching every single stone cold horror classic, six nights straight, you can brag to your weak ass friends with your own personalised A3 certificate. Proof that you survived the greatest horror marathon ever. A true 'CUTS Slut'!