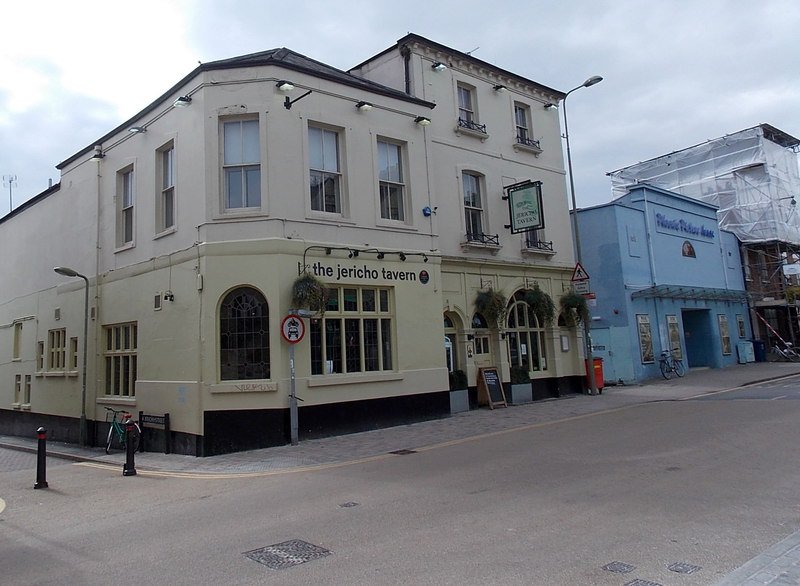 The Jericho Tavern is a music venue and pub in the Jericho area of Oxford, England, at 56 Walton Street. In the late 1980s and early 1990s it was an important part of the music scene which spawned Ride, Radiohead, and Supergrass.

Previously at The Jericho Tavern