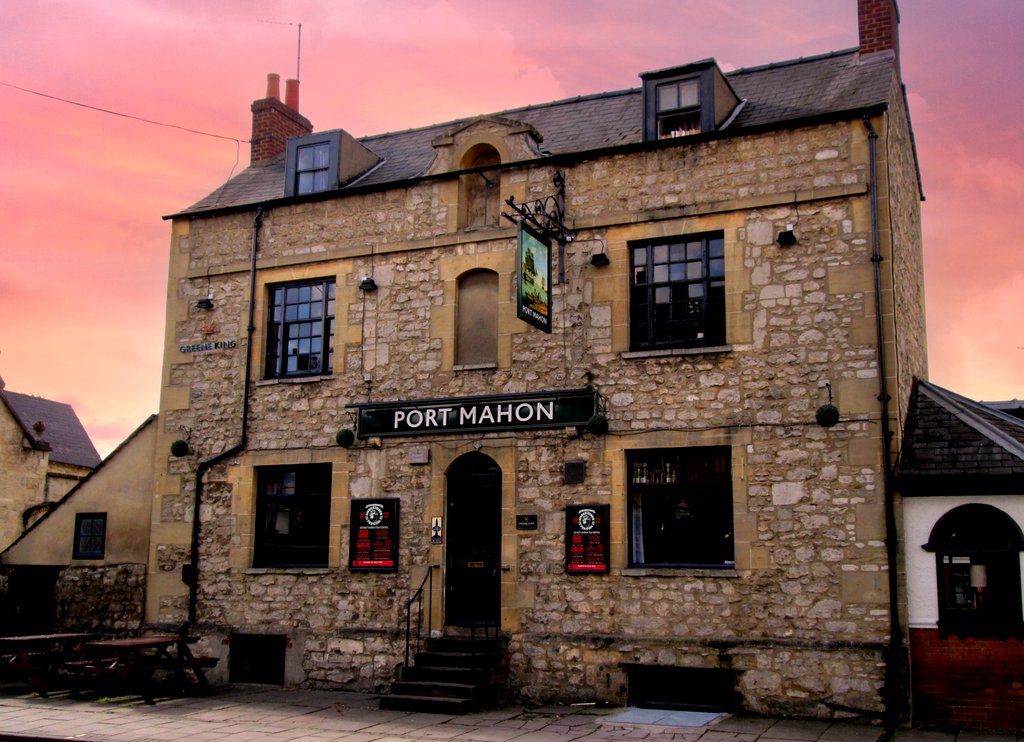 The iconic Port Mahon has played host to many a memorable gig... and many more hazily recalled ones. For years, The Port Mahon in St Clement’s was at the very heart of the Oxford music scene, staging shows by big touring acts, up-and-coming buzz bands and groups taking their first tentative steps into the crazy world of rock & roll. Now it can add 'Cinema Under The Stairs' alongside the names of Radiohead and The Foals.

THE SIGNALMAN / WHISTLE AND I'LL COME TO YOU