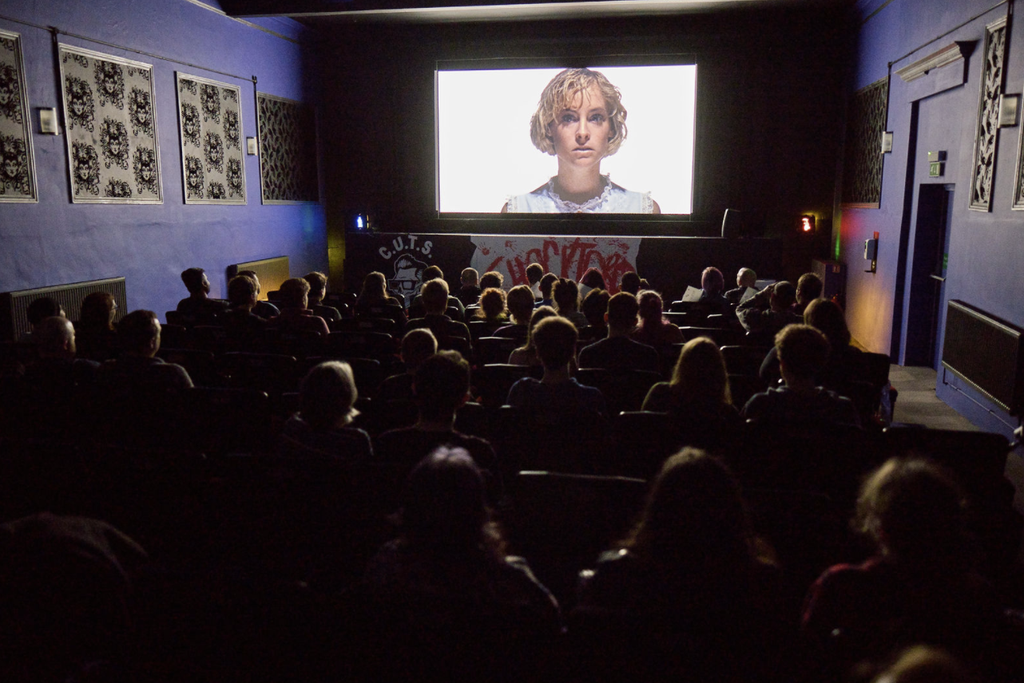 The Ultimate Picture Palace is an independent cinema in Oxford. It is Oxford's only surviving independent cinema, showing a mixture of independent, mainstream, foreign language, and classic films. The cinema has been a Grade II listed building since 1994.