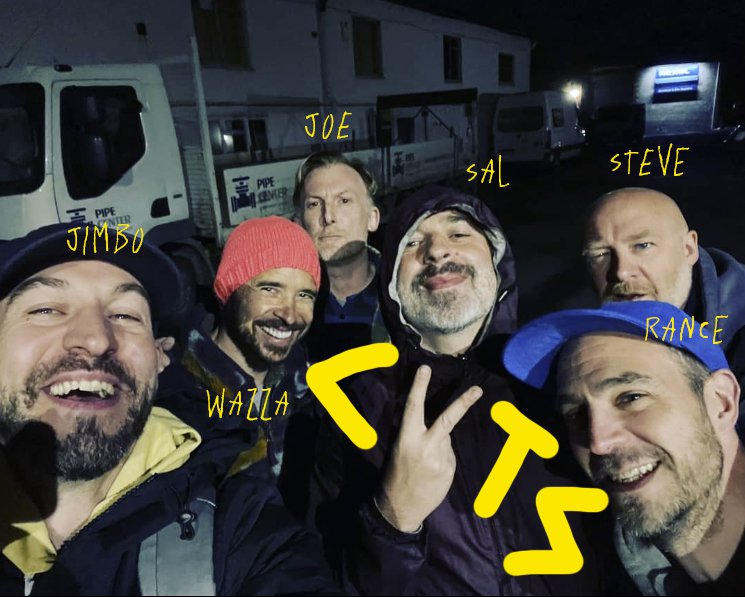 We are six local losers who love cinema.

One evening in a pub, we discussed if we owned a cinema, what would that cinema be. It would have to show our favourite movies, the opportunity to watch classics from the past on the big screen again was a must. Tickets would be cheap, akin to the ‘Dollar Theatres’ from America. The place would be full of friendly folk in a laid back environment, as if you were watching at a friend’s house. In which case, alcohol was a must.

The sound and picture quality, although important would not be paramount. The most important thing is that it would become a meeting point, a place to catch old favourites on a big screen, with salty popcorn and a cold one, surrounded by like-minded strangers.

Those strangers would eventually become familiar faces and friends. A monthly experience which would become a ritual for film fans in our city.

So we decided to create that cinema.

Welcome to CINEMA UNDER THE STAIRS!