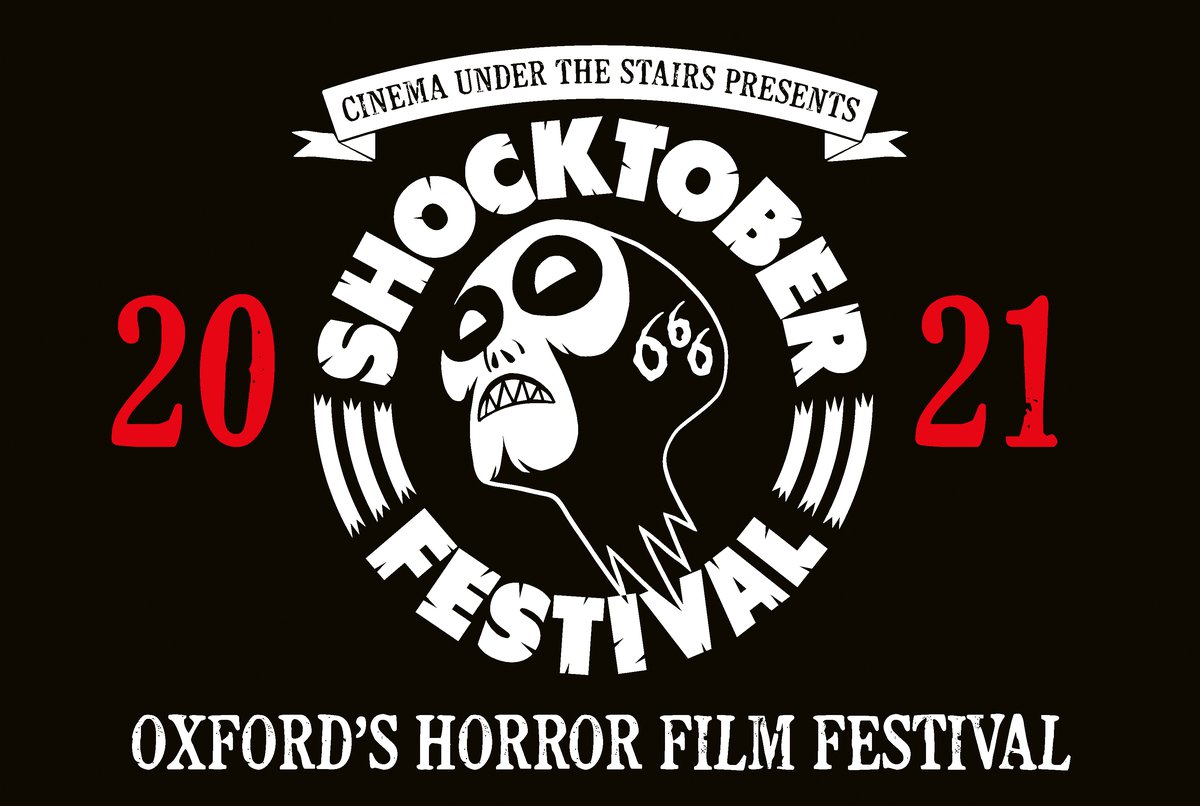 Oxford’s monthly cult movie night, Cinema Under The Stairs will be again bringing their special brand of entertainment to Halloween this year with a 6 night, 6 venue, 6 film celebration of the horror movie genre.

A Ghost Tour of Oxford 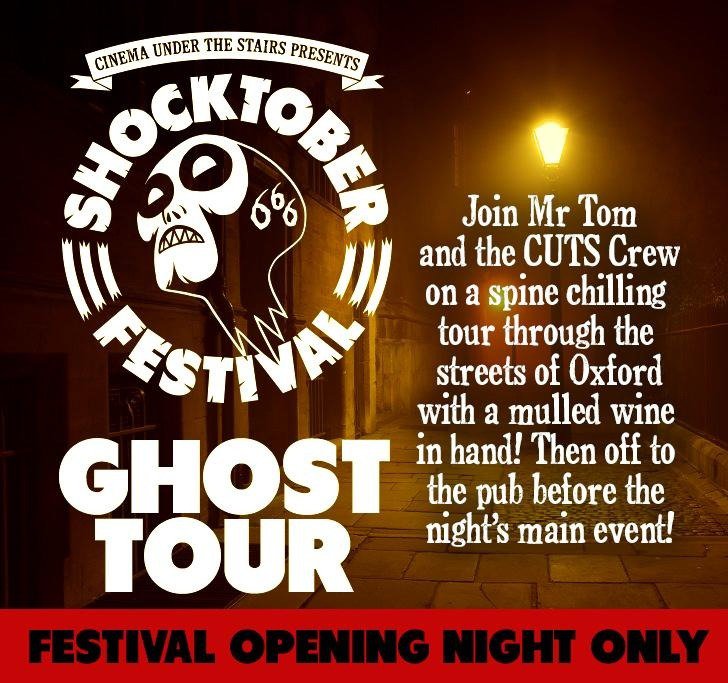 Start Shocktober '22 with a fright. Join Mr Tom and the CUTS Crew on a spine chilling tour around the spookiest sites of Oxford with a mulled wine in hand.

We'll be starting on Broad Street as the bell tolls at 6pm and ending on the High Street at 7pm. 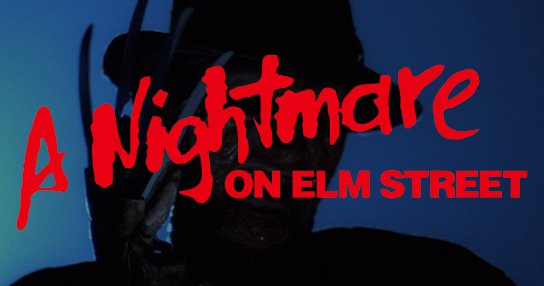 One, two Freddy’s coming for you! Holy moly it’s the Krueger, everyone’s favourite fedora sporting, teenage slaying, margarita face wearing maniacal janitor! A man so ugly he makes a toxic-wasted Emil from ‘Robocop’ look like 1980s Mickey Rourke! This ‘84 classic reinvented the slasher for a new generation of bubble gum chewin’, shoulder pads wearin’, zit faced poppin’ arcade junkies and mall rats. Robert Englund hams it up and Johnny Depp gets sucked in a bed (not for the first time, allegedly). Stay awake you crazy kids or it’s gonna be shlock all over your block. (Rated EEEEEEEEEXXXXXXXXXXX) 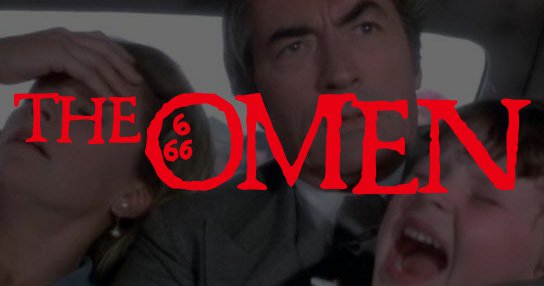 “Your child is the devil, Mr. Thorn!” This deliciously unsettling horror blockbuster from the recently deceased Richard Donner boasts a cast that would be more at home in a David Lean epic. This along with a grippingly great script from David Seltzer and a score from Jerry Goldsmith elevates this spookio yarn to an out and out classic. It’s no wonder that after its release the name Damien seemed less in demand and that wrought iron railings sales went through the roof. Peck! Remick! Warner! Troughton! Rumpole of the Bailey! 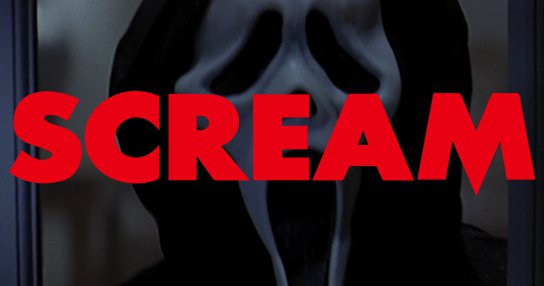 PLUS Q&A WITH LOUISE BLAIN FROM KILLT, BBC TV AND RADIO

“Do you like scary movies?” Fuckin’ A we do, and this one’s a hooly! Wes Craven starts his second horror franchise with this scary, gory and funny take on the slasher flick. All the tropes are here; scream queen intimidation, maniac on the loose, teenagers shitting themselves! It’s a boss hog terror trip and no mistake. Brush up on your horror trivia prior to the screening for the quiz, if you get a question wrong… 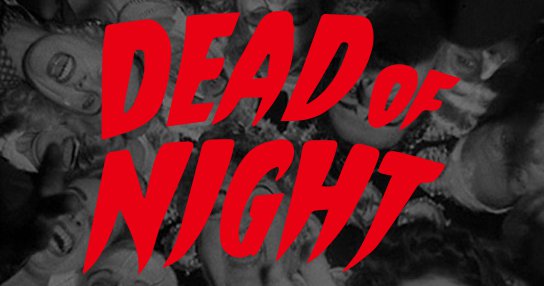 Ealing studio’s quintet of terrifying tales still chills the blood. Four vignettes, including stories from HG Wells and EF Benson intertwine as an architect visiting a job proposal sees his recurring dream start to take place in the flesh. Michael Redgrave as the ventriloquist with a dummy who seems to be running the show is outstanding as is the brit-noir cinematography that is as creepy as any of the tales. 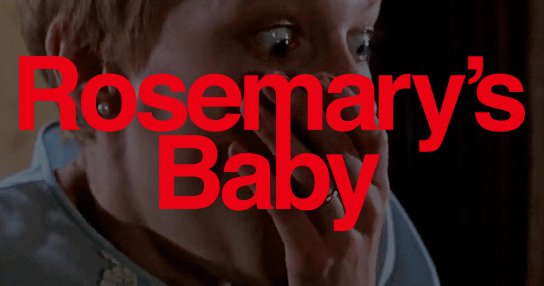 Ira Levin’s devil worshiping freak-a-thon of a novel is brought to life by Polanksi and his astute casting of the great John Cassavetes, Mia Farrow and Ruth Gordon. Polanski and Farrow may have thought this was going to be as controversial as their lives got! Nope, just a warm up! Central Park living never looked so good, as long as you don’t answer the door to the nosy neighbours. Holy crap, it’s Ralph Bellamy, one of the old dudes from ‘Trading Places’, he’s got a warm demeanour, he must be a good… oh. If ever a movie screamed, ‘lock your doors and fuck everyone else in your block’, this is it. 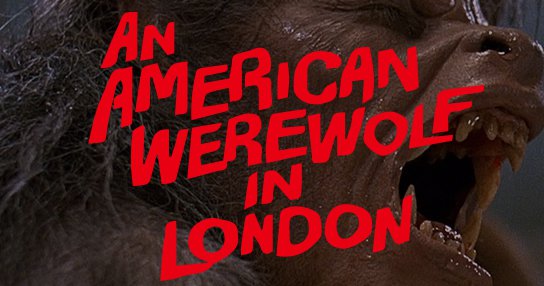 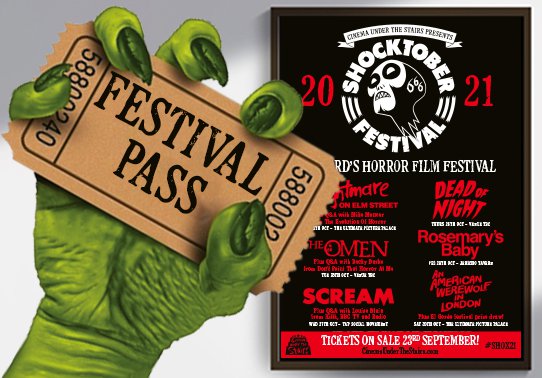 This pass guarantees you don't miss any of Shocktober Fest, only for the strong and the brave!. After catching every single stone cold horror classic, six nights straight, you can brag to your weak ass friends with your own personalised A3 certificate. Proof that you survived the greatest horror marathon ever. A true 'CUTS Slut'!